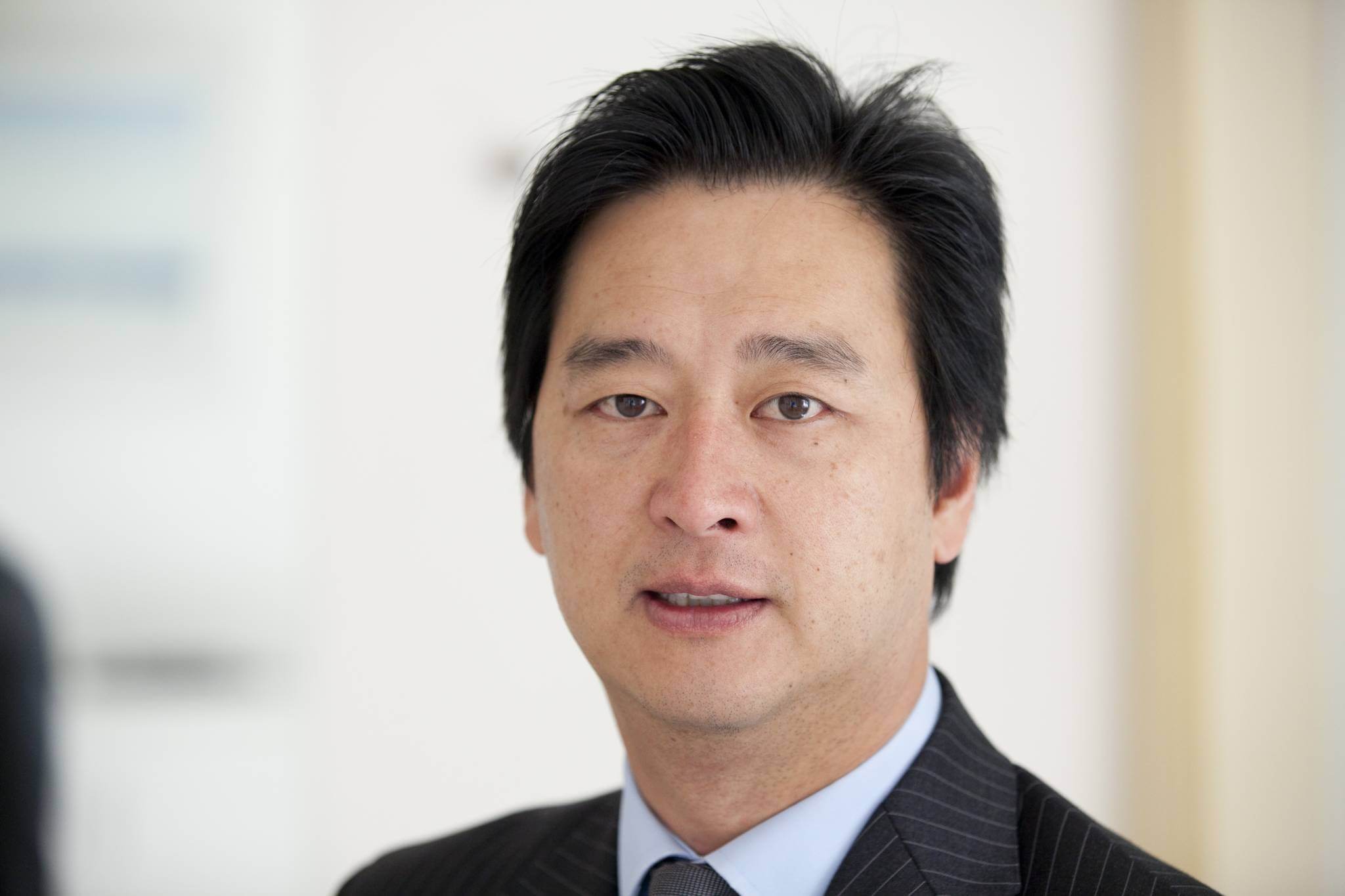 His clinical interests are in the treatment of glaucoma as well as high-volume small incision cataract surgery. His service currently receives regular tertiary referrals from other hospitals from south east England and beyond.

Mr Lim supervises a team of seven research staff and is currently conducting eight clinical trials into pathogenesis and various new treatment options for glaucoma. He also collaborates with a bioengineering group at Imperial College London working on new diagnosis and treatment devices for glaucoma.

Mr Lim also performs high volume cataract surgeries in the NHS as well as the private sector and offers premium intraocular lens options such as toric or multifocal lenses.

Mr Lim qualified from University of Leicester Medical School in 1991 and obtained his doctorate degree (MD- research) from University College London in 2001. Most of his general ophthalmology training was done at Moorfields Eye Hospital, Western Eye Hospital and Royal Free Hospital in London during his residency program. In 1997, Mr Lim spent more than two years at the Institute of Ophthalmology, Moorfields Eye Hospital and University of Brighton researching the surgical treatment of glaucoma towards his doctorate degree.

In 2001, he was awarded a scholarship from the International Glaucoma Association to undergo further specialist research and clinical training for one year in glaucoma at the Mayo Clinic in Rochester, Minnesota, USA.

Mr Lim has been a fellow of the Royal College of Ophthalmologists in the UK since 1996 and is a member of numerous national and international ophthalmological associations.