Make an enquiry with Dr Jude A. Oben's team: 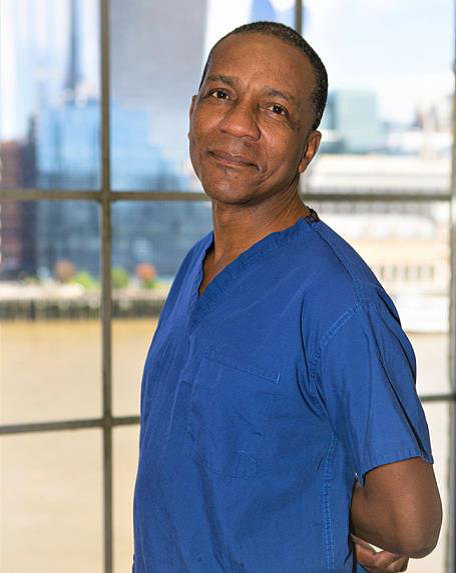 Dr Jude A. Oben is an accomplished Clinician Scientist and leading Consultant in Gastroenterology and Hepatology at Guy’s and St Thomas’ Hospital.

Jude is passionate about continued education and improving current practices. His highly productive and cited research (found in his full list of publications below, i10-Index = 51) focuses on the most common liver disease, non-alcoholic steatohepatitis (NASH), specifically mechanisms of liver fibrosis, trans-generational transmission of Obesity and NASH.

Jude has a high media profile through his research and advocacy the ‘Obesity Action Campaign!’ launched at the Parliamentary House of Lords, to raise political and public awareness of obesity and health consequences. He is an invited member of the All Party Parliamentary Advisory Group on childhood obesity. In his spare time, Jude enjoys taking part in sports – he is an avid runner and plays squash and tennis to relax.

Make an enquiry with Dr Jude A. Oben's team: