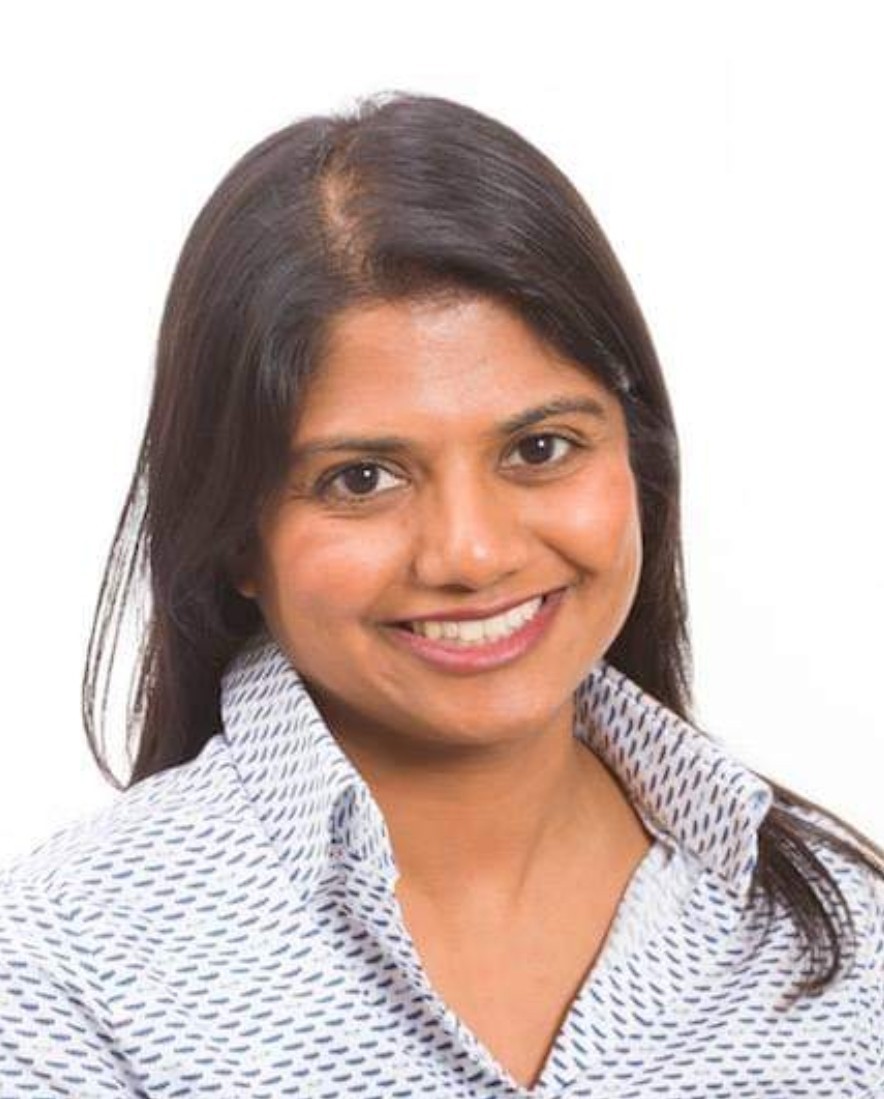 Aneeta has trained in all aspects of general and interventional radiology in London and has worked in multiple teaching hospitals including the Royal Marsden, Royal Brompton and Harefield Hospitals, King’s College Hospital and St George’s Hospital.

Her clinical experience includes all aspects of basic and advanced interventional radiology procedures with a special focus in oncology and paediatric interventions.

Aneeta has authored or co-authored a number of peer-reviewed original scientific papers and book chapters and presented numerous oral papers and scientific presentations. She has also been an invited lecturer in national and international conferences.

2009: Fellow of the Royal College of Radiologists (FRCR)