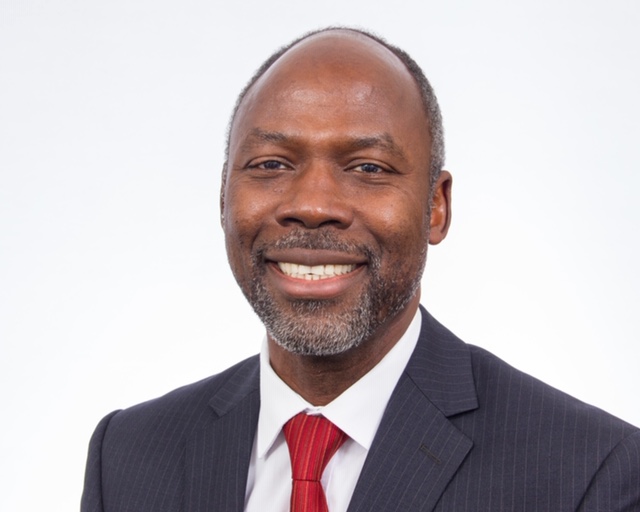 Mr Yakubu Karagama completed his higher surgical specialist training in the Northeast Deanery, Newcastle-Upon Tyne, England in 2007 and obtained his certificate of specialist training from GMC same year. He is an internationally renowned laryngologist based at Guy’s and St Thomas’.

Yakuba is the Founder and Course Director for the International Phonosurgery Course, Laser Laryngeal Course, TNO and Dysphagia Course in Manchester and London. His special interests include voice research and he has obtained an MSc in Advanced Voice Research at the University of Newcastle-upon-Tyne in 2005.

He lectures as keynote speaker in several international meetings. He has presented his research and won prizes at national and international conferences, including North of England Otolaryngological Society meeting, Royal Society of Medicine, British Association Conference of Otolaryngologist (BACO).

He was the first the Secretary of the British Laryngological Association and an Honorary Fellow at the Royal Northern College of Music Manchester.