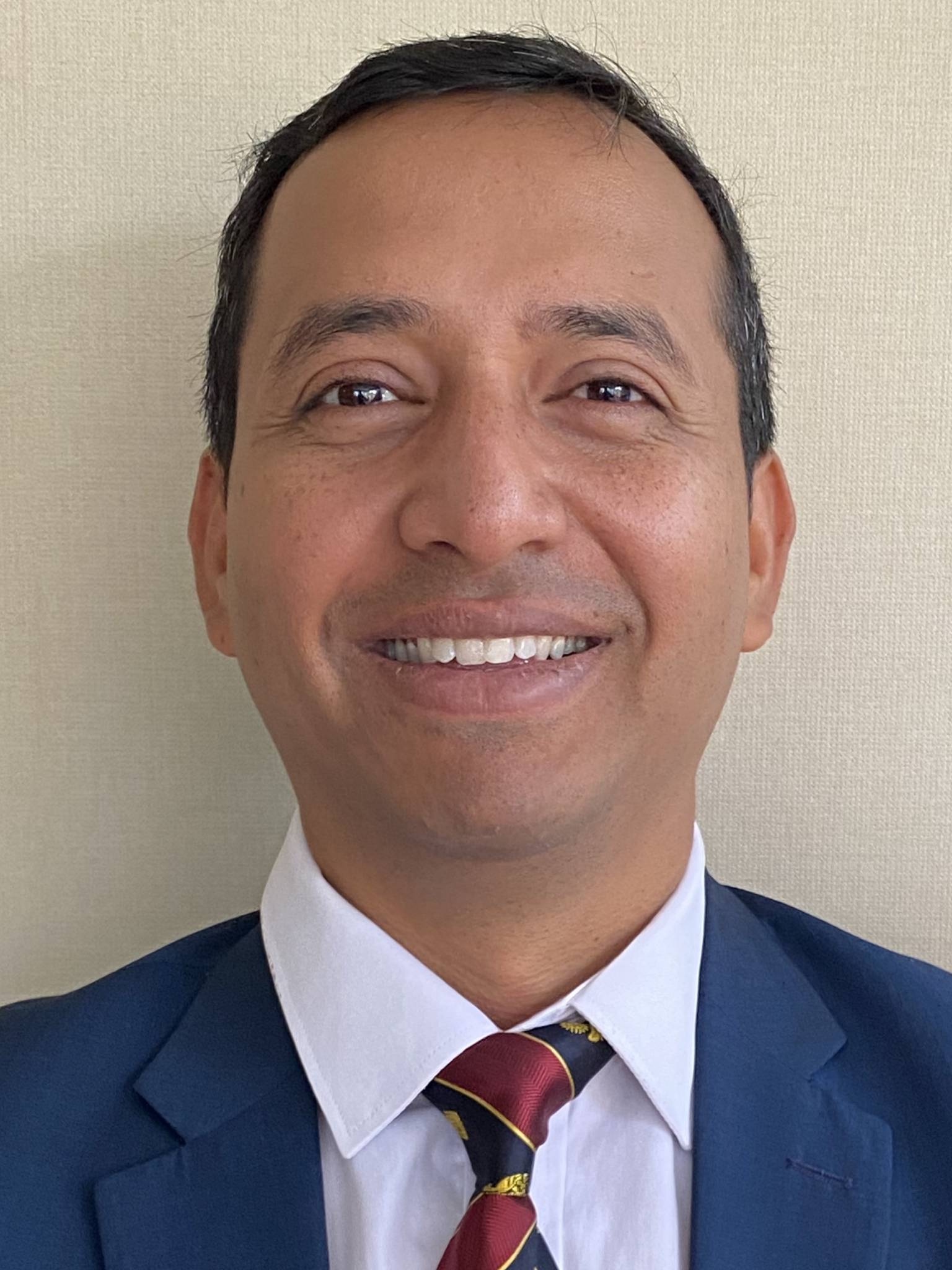 Pankaj had a key role in establishing the disorders of sex development service (DSD) and anorectal malformation service at Evelina London. In addition, he has special interest in sharing knowledge and skills in minimal access surgery, medical education and training.

Pankaj is the honorary secretary of the British Association of Paediatric Endoscopic Surgeons (BAPES), visiting lecturer at the University of Edinburgh, honorary senior lecturer at King’s College London and faculty member leading on national and international training courses for trainee doctors.