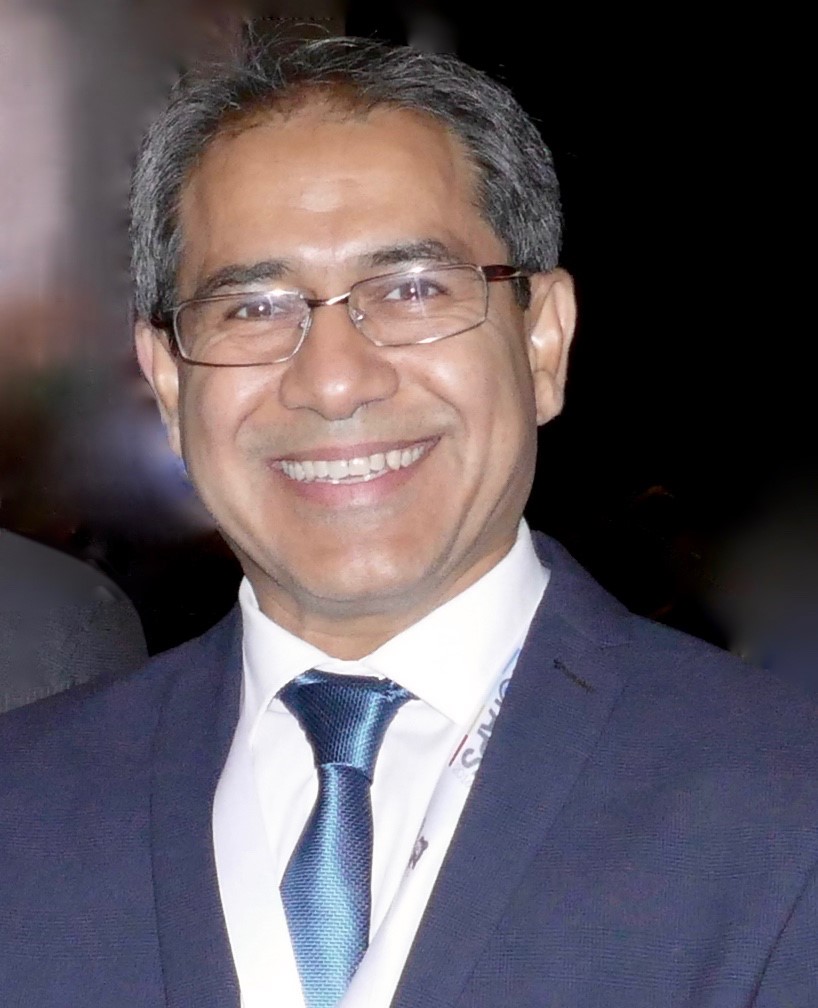 Mr Alireza Safaei Keshtgar has been a full time consultant neonatal and paediatric surgeon at Evelina London Children’s Hospital and University Hospital Lewisham since October 2004. He was awarded Honorary Professor of Paediatric Surgery at Shiraz University of Medical sciences in 2015.

As an audit lead for paediatric surgery, he contributed to evidence based practice and patient outcome studies through numerous publications in peer reviewed medical journals, presentations in international conferences and drawing surgical guidelines in his department.

He has led and organized international advanced training courses and workshops in anorectal manometry and endosonography and surgery of paediatric colorectal disorders for specialists in the United Kingdom. He is a peer reviewer for several paediatric surgery and medical journals.

Expertise in investigations and surgery of colorectal disorders in children including 3D anorectal manometry and 3D endosonography.
Botulinum toxin treatment of obstructive defecations

Alireza qualified in 1986 and completed his postgraduate training and PhD research in paediatric surgery in 1994 by working in renowned hospitals in the United Kingdom and Ireland including Great Ormond Street, Alder Hey (Liverpool), Southampton University and , Lewisham Hospital.