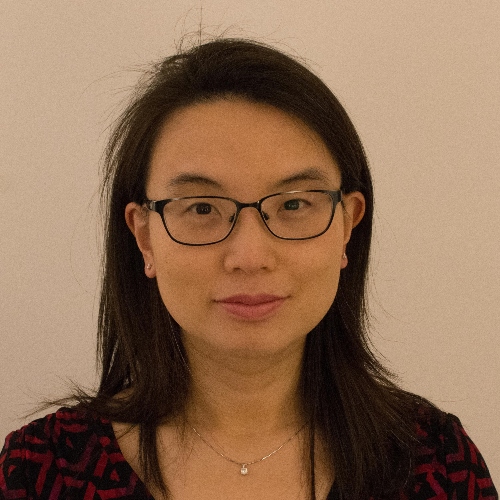 Consultant in paediatric endocrinology and diabetes

Dr Christina Wei is a consultant in paediatric endocrinology and diabetes, who specialises in childhood endocrine (“hormone”) problems such as growth, puberty, thyroid, adrenal, salt and water balance, and diabetes.

Christina is also a qualified medical educator with the certificate of medical education, and is involved in undergraduate and postgraduate teaching.

In terms of clinical research, Christina has a particular interest in the endocrine late effects of childhood cancer survivors. Her doctoral thesis was on the mechanism of impaired glucose tolerance and diabetes in childhood cancer survivors treated with bone marrow transplantation. She has numerous publications in this area and has been a representative in international guideline groups in this area.

In addition, she has also had numerous publications in peer review journals on the subjects of diabetes, obesity and puberty.

2011-14: Doctoral research and Doctor of medicine, University of Bristol