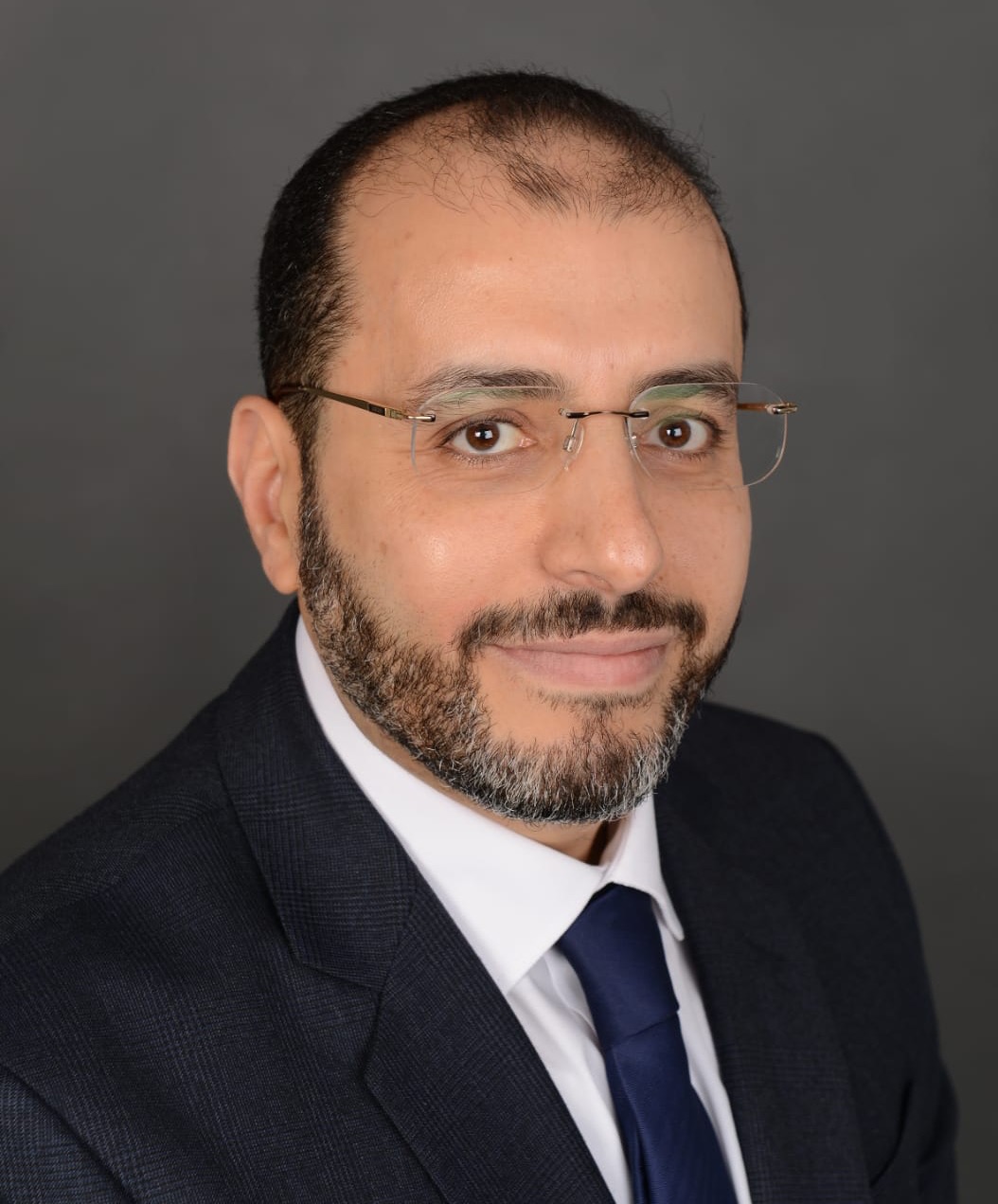 Hany is a regular guest speaker in national and international vascular conferences.  He has many research publications in international scientific journals and he is an honorary senior lecturer at King’s College London.