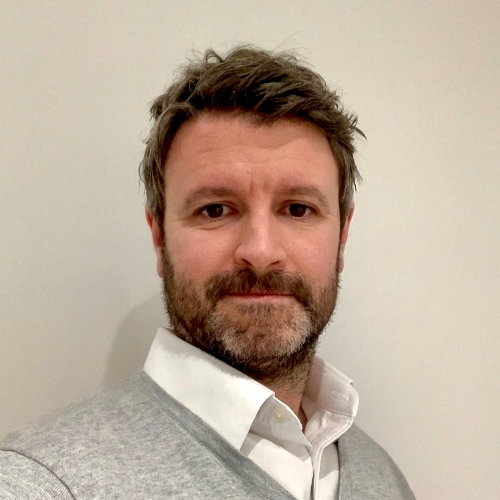 Chris specialises in lower limb biomechanics in the treatment of musculoskeletal and neuromuscular conditions in both adults and children, he has a keen interest in healthcare technology and innovation. He has introduced scanning, 3D printed and composite orthotic prescriptions into several areas of practice.

After qualifying with a first class honours from the University of Salford in 2006, Chris undertook rotations across Oxford University Hospitals and at Sophies Minde in Oslo, Norway. He began his career at the Nuffield Orthopaedic Centre in Oxford, was clinical lead orthotist at Queen Mary’s Hospital in Roehampton and St George’s University Hospital before taking up his role at Guy’s and St Thomas’ in 2016.