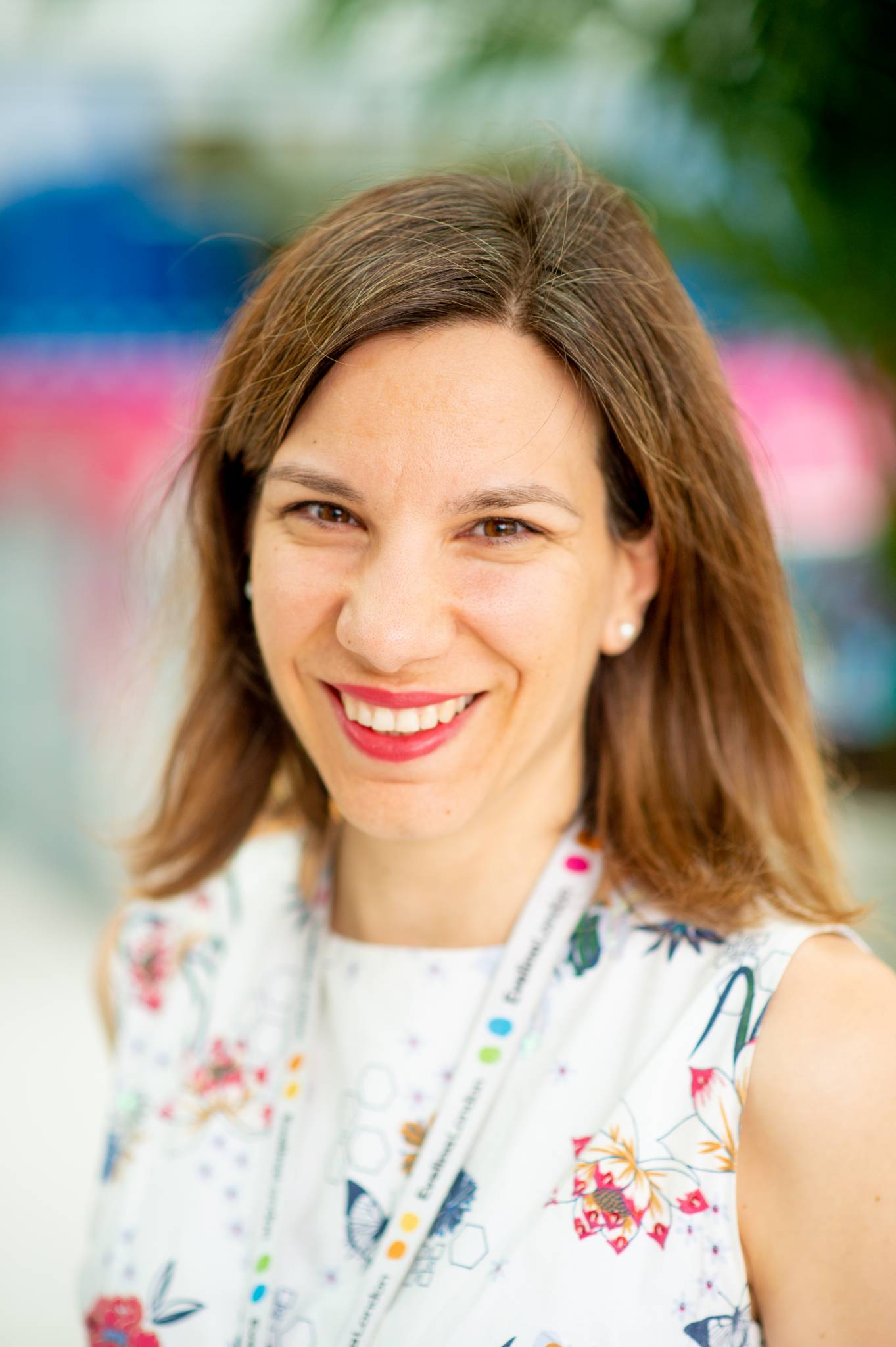 Consultant in paediatric endocrinology and diabetes

Dr Sophia Sakka qualified in medicine in 2004 at the Athens University Medical School. She was awarded a “Scholarship from the Greek State Scholarship Foundation” for postgraduate PhD studies in paediatric endocrinology. She started working as a clinical research Fellow in the paediatric Department of Endocrinology, Diabetes and Metabolism in Athens Medical School, a referral centre for Greece.

Sophia was awarded with the prestigious award by the Academy of Athens for her study “Absence of insulin resistance and low-grade inflammation despite early metabolic syndrome manifestations in children born after in-vitro fertilization”. In 2014, she was awarded by the European Society of Paediatric Endocrinology with the ESPE Clinical Fellowship scholarship, and further subspecialised in paediatric endocrinology. She trained as an Endocrine Fellow and subsequently as a Bone Fellow at the Department of Endocrinology and Diabetes in Birmingham Children’s Hospital, where she conducted clinical and research work. Sophia has 16 publications in peer reviewed journals.