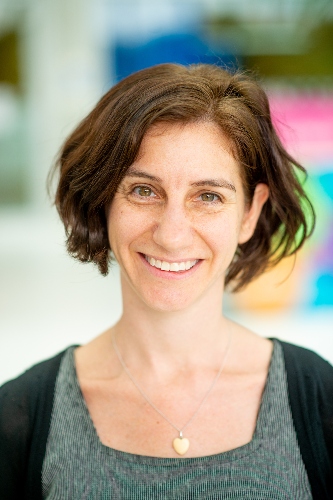 Consultant in paediatric diabetes and endocrinology

She is also a member of the British Society of Paediatric Endocrinology and Diabetes Specialist Interest Group on Growth.

Michal has an interest in research and is principal investigator on several ongoing trials.

Michal undertook her Endocrinology and Diabetes training in London at Great Ormond Street Hospital, University College Hospital London and Chelsea and Westminster. She spent a year overseas as a clinical fellow at the Schneider Children’s Medical Centre, working on the artificial pancreas project closing the loop between insulin pumps and continuous glucose monitors.

2012: Paediatric training in London with sub-speciality recognition in Paediatric Endocrinology and Diabetes