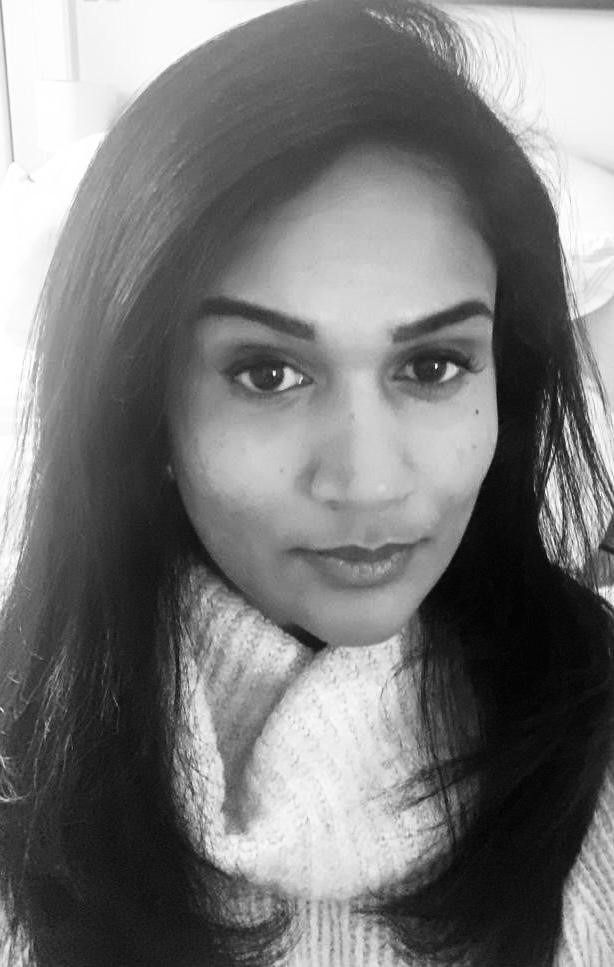 Lalani graduated from the University of Cambridge with first class honours, winning the Titular Scholarship and then qualified in medicine from Imperial College with distinctions in clinical science and clinical practice. She trained in neurology and neurosurgery before entering general radiology training in London and then completing the pan-London neuroradiology fellowship. She was appointed as a consultant neuroradiologist in 2018.

Lalani has a keen interest in education, recently completing a masters degree in Medical Education and is an educational programme lead for the British Society of Neuroradiologists. She is an honorary senior clinical lecturer at King’s College London. Furthermore, Lalani has founded and directed several national teaching radiology courses, as well as serving as neuroradiology lead for UKIO and the Royal College of Radiologists annual conferences.

Lalani has a particular clinical interest in spontaneous intracranial hypotension and spinal CSF leaks, and has trained in the USA and collaborated with international world-leading experts in this field.

She is currently one of only a few neuroradiologists in the UK able to offer comprehensive investigation and imaging-guided treatment for this condition, including advanced myelographic techniques and the use of targeted fibrin glue patching.

2013: FRCR, The Royal College of Radiologists

2010: MRCS, The Royal College of Surgeons of England