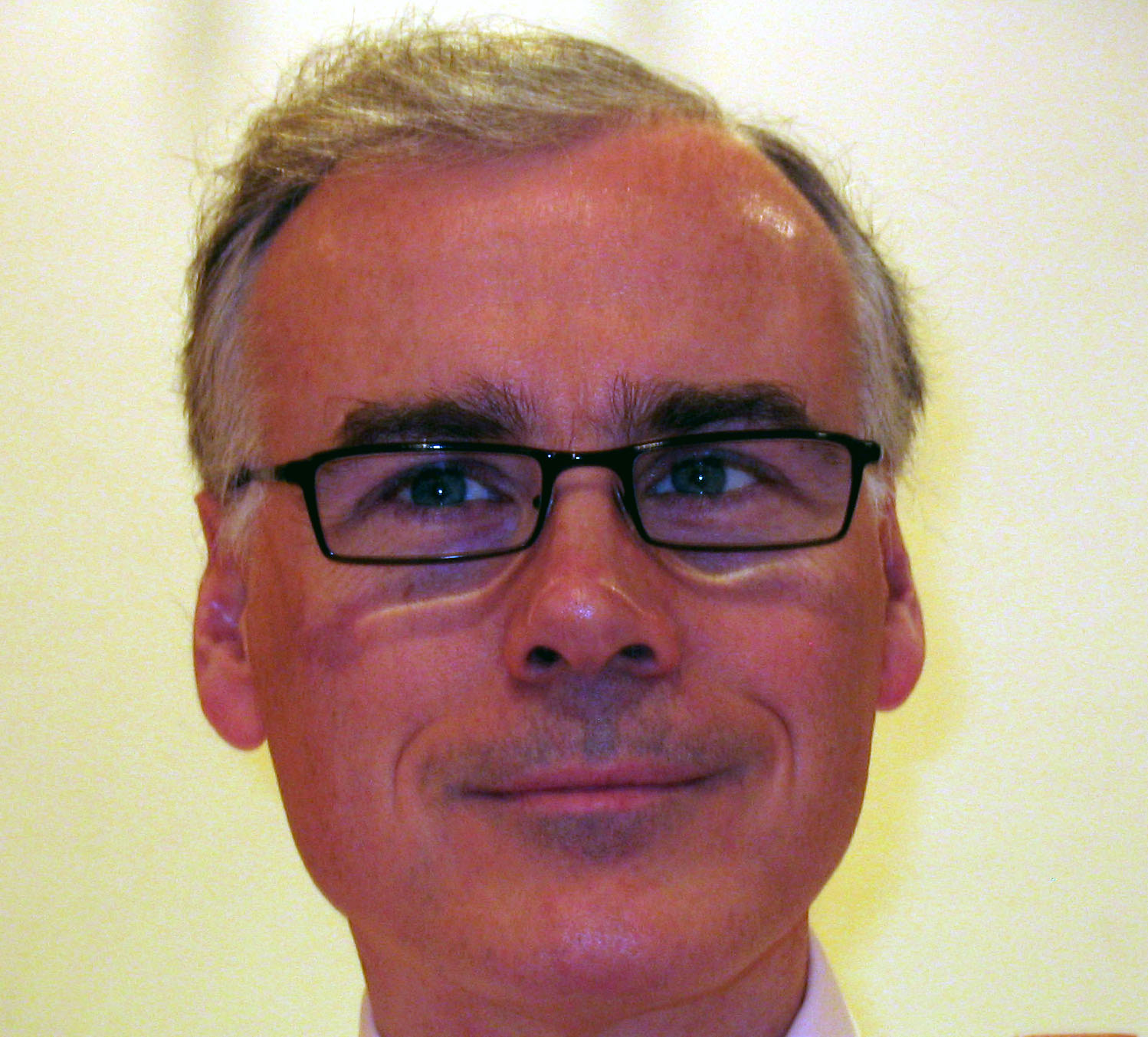 John is keen to avoid unnecessary trips to the hospital and willing to communicate by email to follow up on results and reports. He will also avoid invasive tests where possible if a good alternative is available. If you are self-paying, or have limited insurance cover, John can highlight tests that can be done through your NHS family doctor.

John is recommended by BUPA’s Open referral service where >90% of patients say both the Consultant and Quality of Care was Very good/Excellent. John’s endoscopy results are independently audited every six months and have always been consistently above national standards. John has twice been awarded the prestigious Teachers Award by the American Endoscopy Society (ASGE) in 2007 and 2013.

John has particular interest in endoscopy, colonoscopy and the advanced technique of endoscopic ultrasound (EUS), which allows detailed views of all the organs around the stomach, including pancreas, whilst performing an endoscopy.