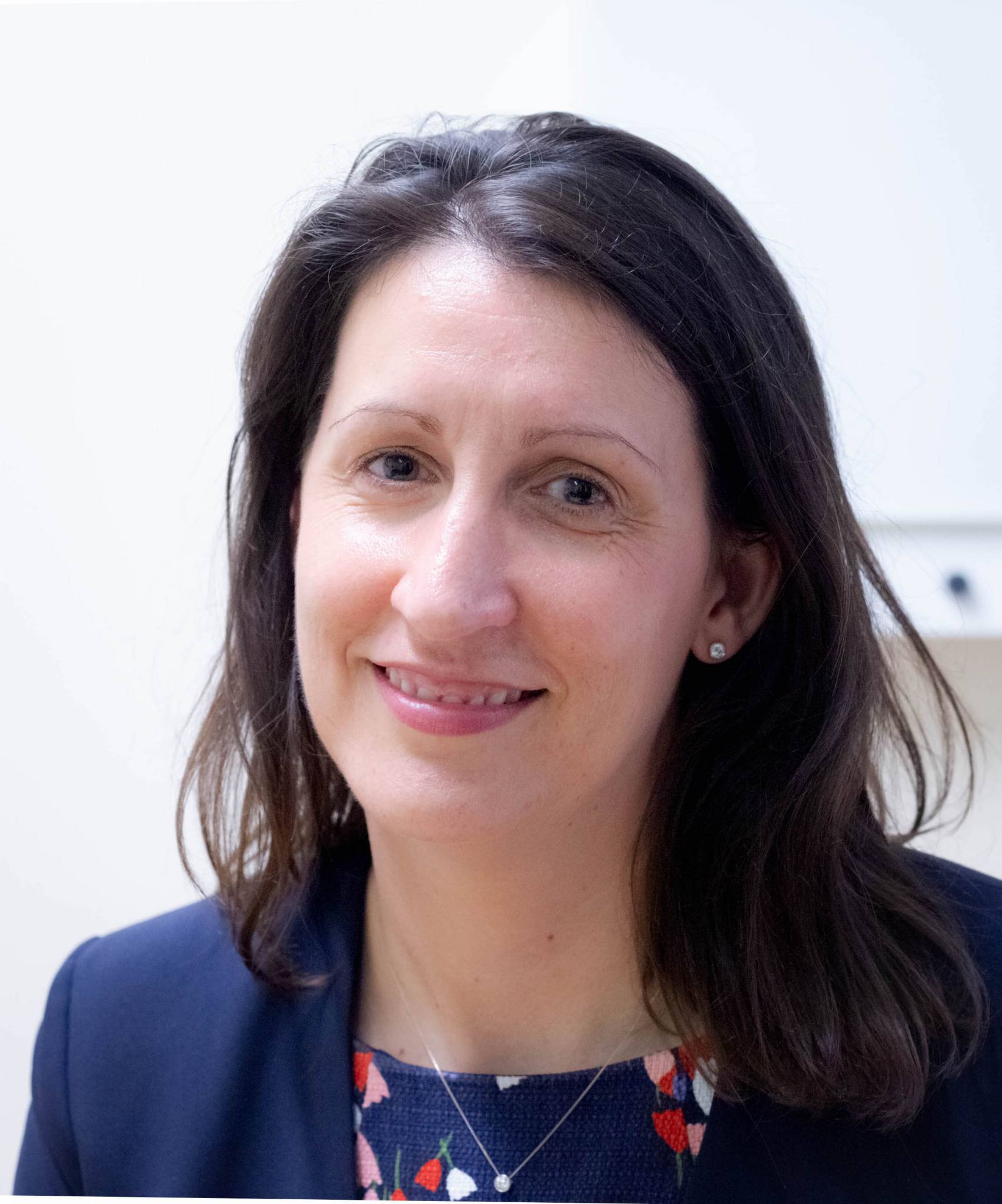 Dr Jessica Webb was appointed as a cardiology consultant at Guy’s and St Thomas’ NHS Foundation Trust in April 2018, and was appointed as clinical lead for heart failure in 2020. She specialises in heart failure, heart imaging (cardiac MRI, cardiac CT, transthoracic and transoesophageal echo), inherited heart diseases and general cardiology.

After qualifying from Cambridge University in 1999 and Oxford University in 2002, Jessica trained in general medicine at King’s College Hospital, Charing Cross Hospital and the Royal Brompton Hospital, before becoming a member of the Royal College of Physicians in 2006. She successfully completed a fellowship in heart failure in Paris in 2004/2005. Dr Webb’s specialty cardiology training was undertaken at St George’s Hospital, Guy’s and St. Thomas’, and King’s College Hospital.

She obtained her higher Certificate of Completion of Training in Cardiology in 2018 and is accredited in transthoracic echo (British Society of Echocardiography), transoesophageal echo (European Society of Cardiology), cardiac MRI (European Association of Cardiovascular Imaging – Level III) and heart failure (Heart Failure Association of the European Society of Cardiology). She has won international prizes for her PhD research that focused on heart failure and cardiac MRI and has published in many peer reviewed medical literature.

Jessica has won awards for teaching and successfully achieved her Post Graduate Certificate in Medical Education in 2010 at St George’s, University of London and has been a Fellow in the Higher Education Academy since 2012. She has extensive experience in teaching heart failure and CMR to consultants, junior doctors, students and allied health professionals.

When not at work, she enjoys spending time with her husband and three young children, running and catching up with her friends.