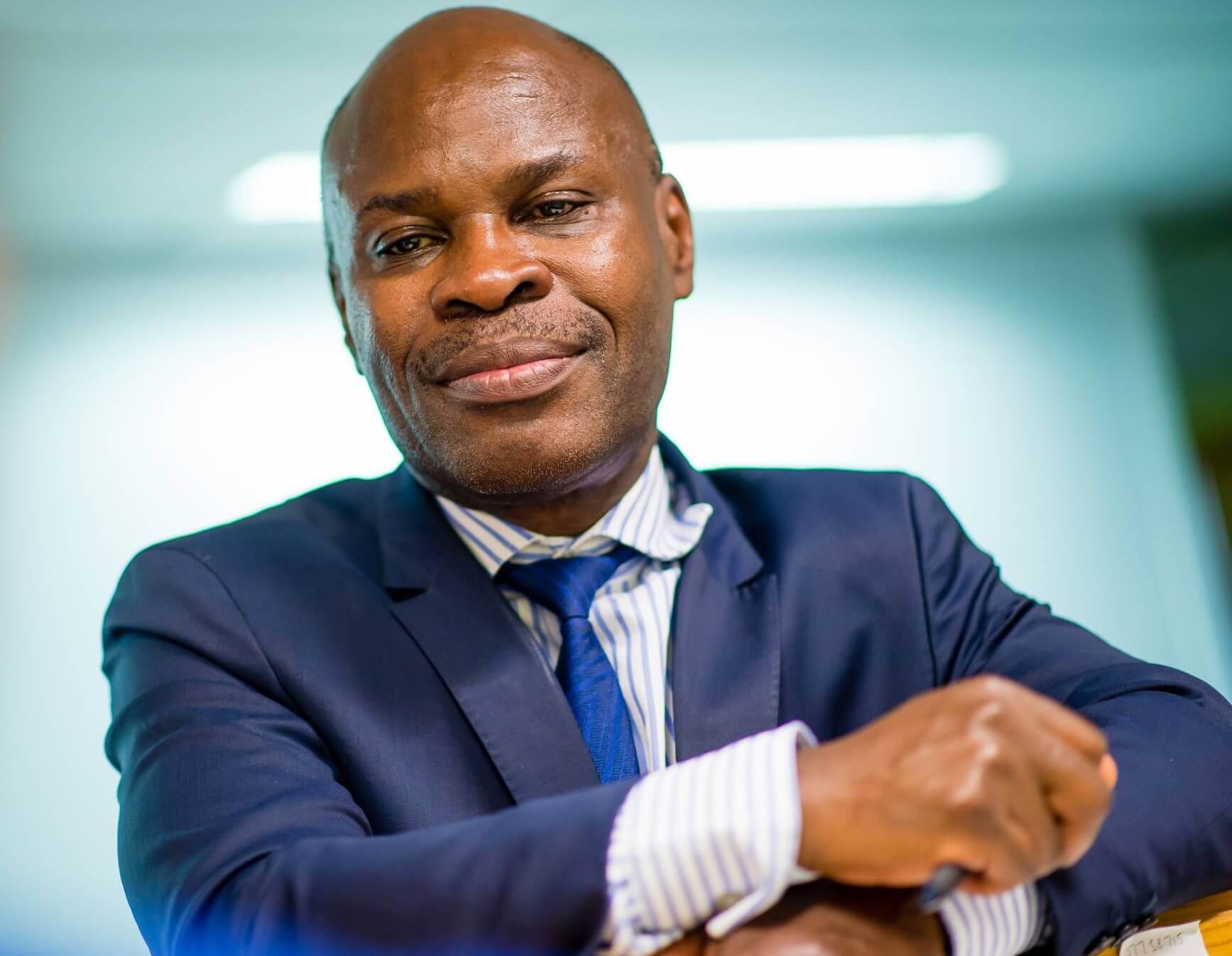 In 2003, Eugene was awarded GlaxoSmithKline fellow by the Royal Society of Medicine (RSM) and in 2007 became president of the maternity and newborn section at RSM.

Eugene is a fellow of Royal College of Obstetricians and Gynaecologists (RCOG). He was admitted as a member of RCOG in 1997 and a fellow in 2009. He has published extensively including in the British Medical Journal (BMJ) on how to prevent pelvic floor trauma following childbirth.