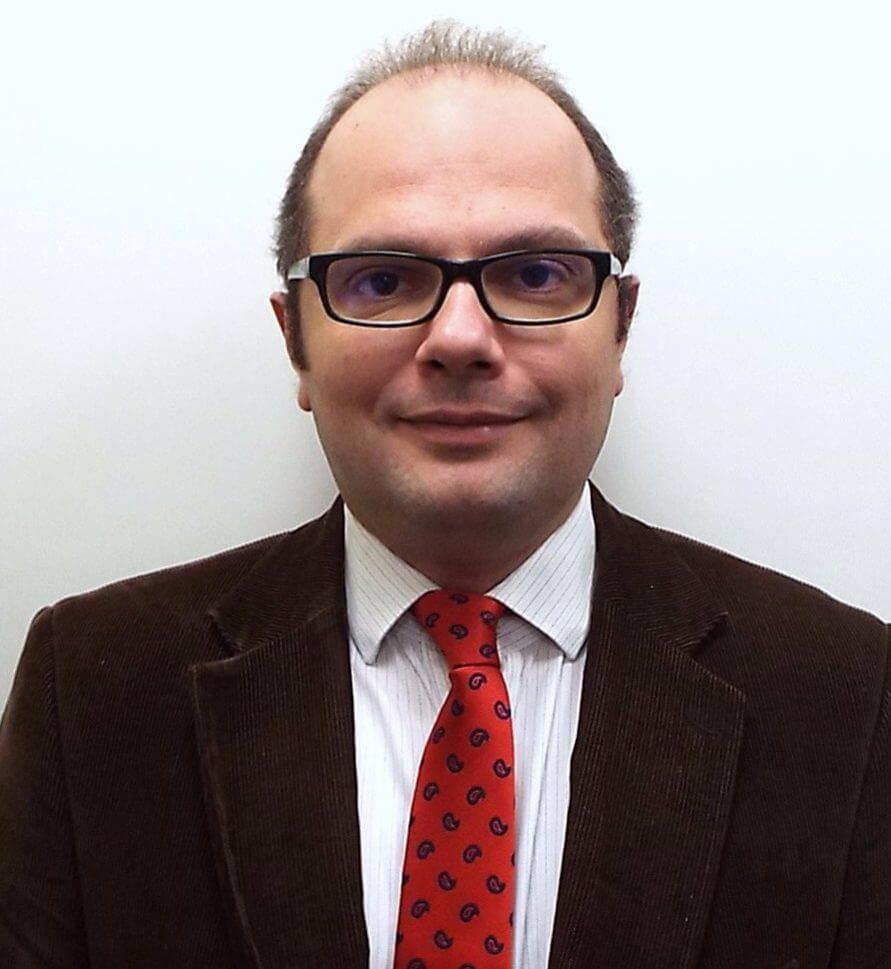 Mr Ahmad Sayasneh is a consultant gynaecologist specialising in complex gynaecological surgery. He is an international expert in gynaecology and gynaecological ultrasonography, who significantly contributes to the body of scientific evidence in the field.

Ahmad is a reader (associate professor) in women’s health research at the faculty of life sciences and medicine, King’s College London. He is also an honorary senior clinical lecturer at the department of surgery and cancer, Imperial Health London since 2015.

Ahmad completed his obstetrics and gynaecology training with sub-specialty in gynaecological oncology from London Deanery, Hammersmith Hospital. He went on to complete the advanced training module in vaginal surgery for benign disease, and vulval disease at Cambridge University Hospitals. He gained specialist experience in reconstructive vaginal surgery and developed clinical interest in the management of vulval atrophy and lichen sclerosis.

As an accomplished author, Ahmad has published more than 50 scientific papers in international peer review journals, and three book chapters. He is regularly invited to speak and chair at international meetings on subjects relating to the use of ultrasound and diagnostics in gynaecology.

1998-2003: Higher Studies Diploma in Obstetrics and Gynaecology with a post-graduation (Master’s) thesis in Hysteroscopy, Damascus University

2004: ArBOG, Arab Board in Obstetrics and Gynaecology